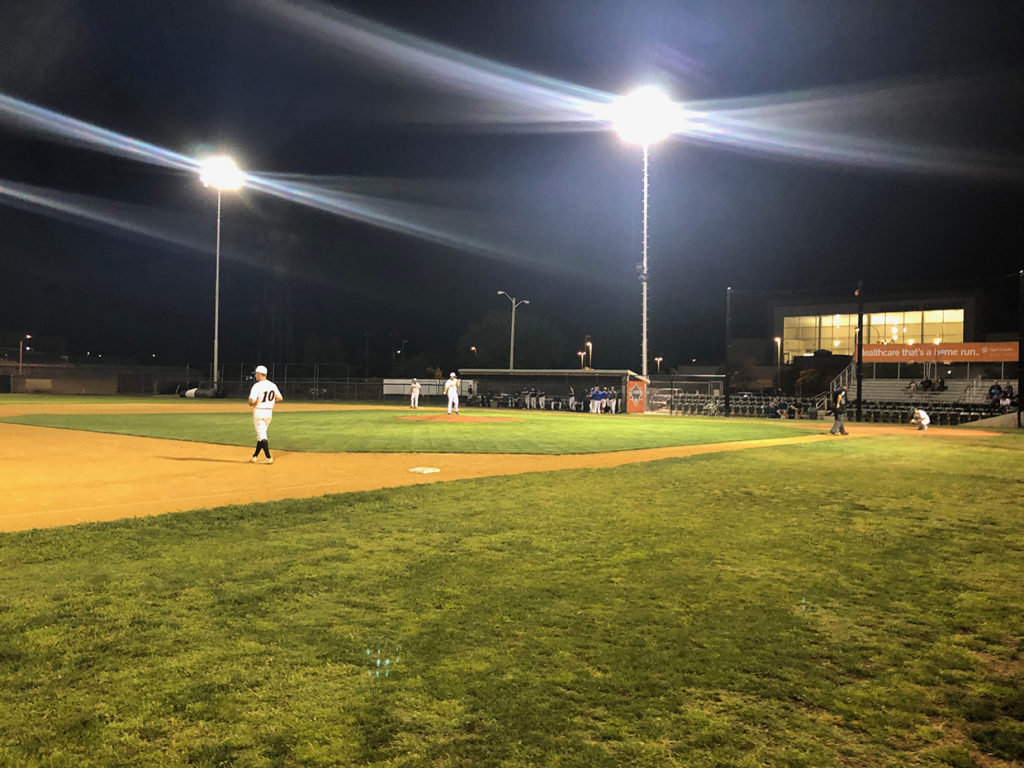 Three Colt 45s pitchers combined to hold NBO to just six hits, and their bats and speed provided more than enough support, as Redding topped their visitors 10-3 at Tiger Field.

Harrison, whose Sac City College squad played well into the state JUCO playoffs, is one of three players to join the squad in time for this weekend’s action. Tyler Thompson, who scored two runs, and Brendan Roop, who went 3-4 with two RBI and two runs scored, also just joined the club after college commitments ended.

Three other players had multi-hit games, as Payton Edwards went 2-4 with a double and an RBI, Kyle Schroedle was 2-4 with two RBI and a run scored and Andy Beyene went 2-3 with two runs scored. Chris Brue and Roop hit back-to-back triples in the seventh.

Plummer took over for Billingsley in the sixth, and after a hit batter and walk to start the frame, settled down and struck out the side. He whiffed two of the three men he faced in the seventh before giving way to Harrison. The righty, also from Chico, walked one and struck out two in his two innings of work.

The ten runs and ten hits were season highs for the Colt 45s (3-1), as they won their second straight.

Boxscore and pitch by pitch recap is available here.