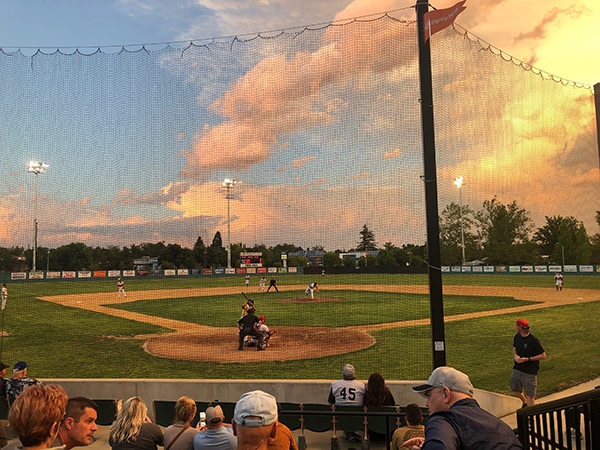 First baseman Chris Brue, who played his home games at Simpson University on the same field, came up big in his first game with the Colt 45s, going 3-4 with a double and his team’s first home run of the 2019 season, a solo shot to deep center field in the 6th inning, capping the home squad’s scoring.

The Colt 45s host the Rosebuds in the second game of a three game series Saturday at Tiger Field, with the first pitch set for 7:15 p.m.