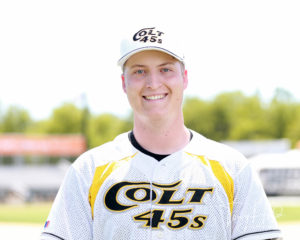 Lefty hurler Nick Schroedle pitched in 10 games at Crown College in 2019, posting a 4-3 record with a 7.11 ERA. In two of his first three starts for the Storm, Nick pitched a total of 13 shutout frames, including a four-hit complete game blanking of St. Norbert College on March 16, 2019. In that shutout, as in most of his appearances, brother Kyle was his battery mate. In 2019, the Crown College Storm posted the winningest season in their NCAA DII era at the school (16-18). The former University Prep star also appeared in two games with Sierra College, posting a 1-1 record. 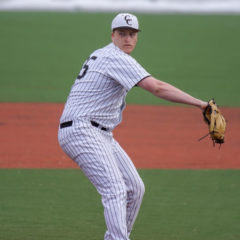 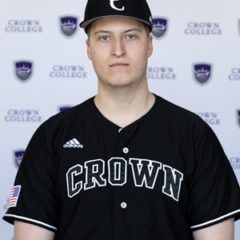 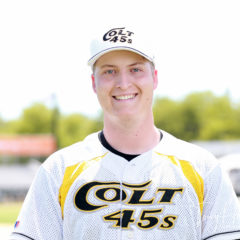