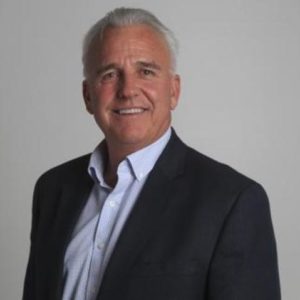 Bosetti was a seventh round draft pick out of Shasta College by the Phillies in 1973.  He first played in the majors on September 9, 1976 at the age of 23.  He played 7 years in the majors with most of his time as center fielder for the Toronto Blue Jays.

Bosetti led all American League outfielders with 446 putouts and 15 assists in 1979.  That same year he led the Blue Jays with 35 doubles.  Bosetti also played for the Cardinals and the Athletics before his career was cut short by a shoulder injury.  He concluded his playing career during the 1982 season.

“I am eager and excited about returning to managing a baseball program and look forward to a successful season.  We hope the community will continue to come out and support the 45s as they have in past years,” said Bosetti.

Bosetti coached the Simpson Red Hawks baseball team and became the most successful baseball coach in Simpson history.  Known for his strong recruiting skills, Bosetti’s coaching style will further develop the quality baseball players who are contracted for the Colt 45s.