Carlson led OBU into the NCAA DII tournament in 2019 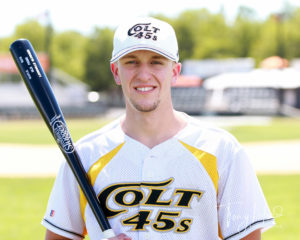 Colt 45s returnee Eric Carlson was a key part of an Oklahoma Baptist University team that claimed the school’s first Great American Conference title in 2019, advancing to the NCAA DII tournament. Starting 54 games, the infielder posted impressive numbers (.323, 14 HR, 63 RBI, .622 SL%) for a Bison team that has never had a losing season under coach Bobby Cox, dating back to 1985. They were edged out in the NCAA Central I Regional. One of many 2019 highlights for Eric came when he hit three homers in a single game against Eastern Oklahoma, April 20. The junior from Ashland, Oregon was MVP of the Golden Valley Conference at Lassen College in Marysville, where he earned All-State and All-American honors. In 37 games for Lassen he hit .312 with 32 RBI and 312 runs scored, banging out a team high 17 doubles. 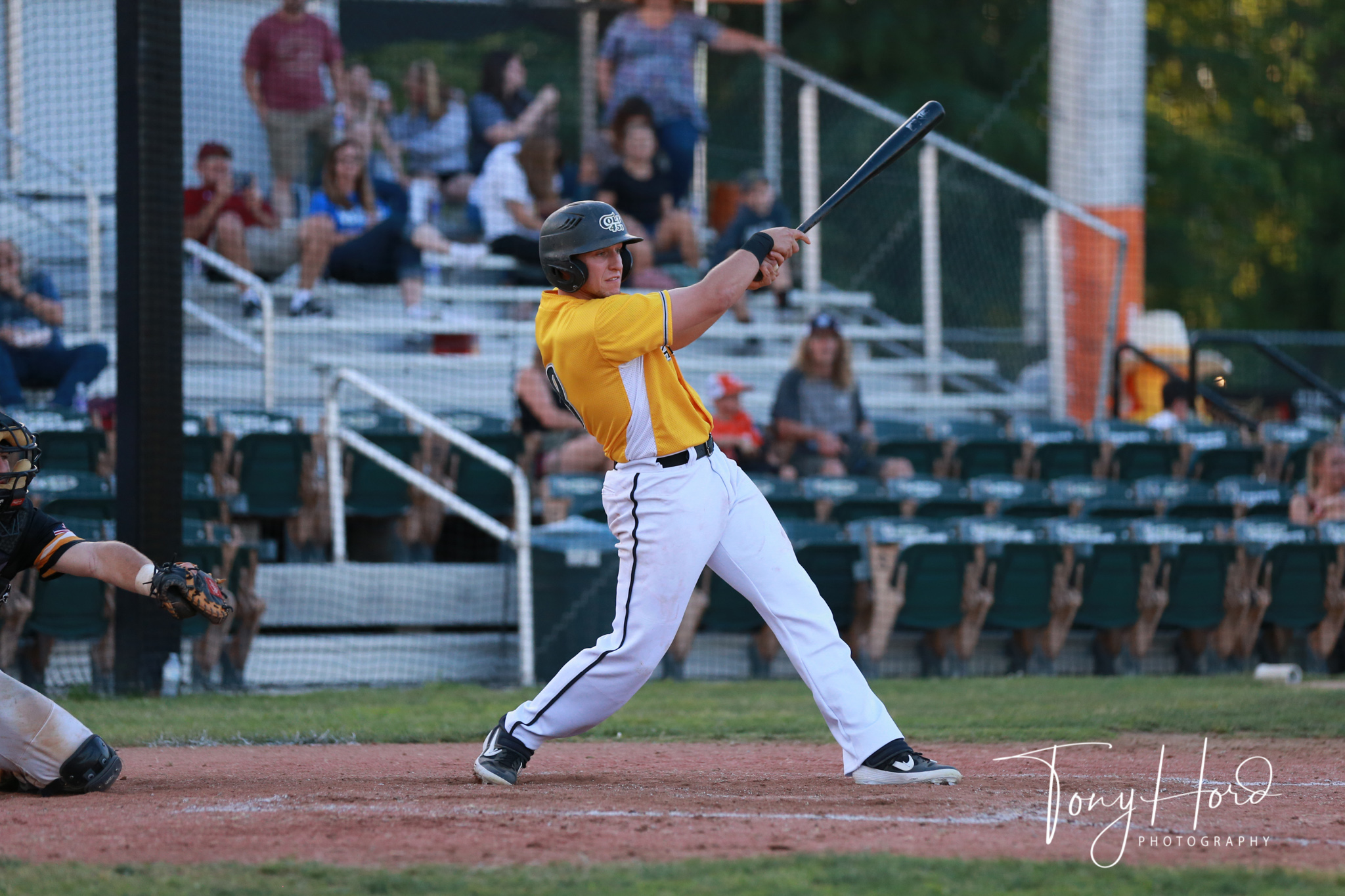 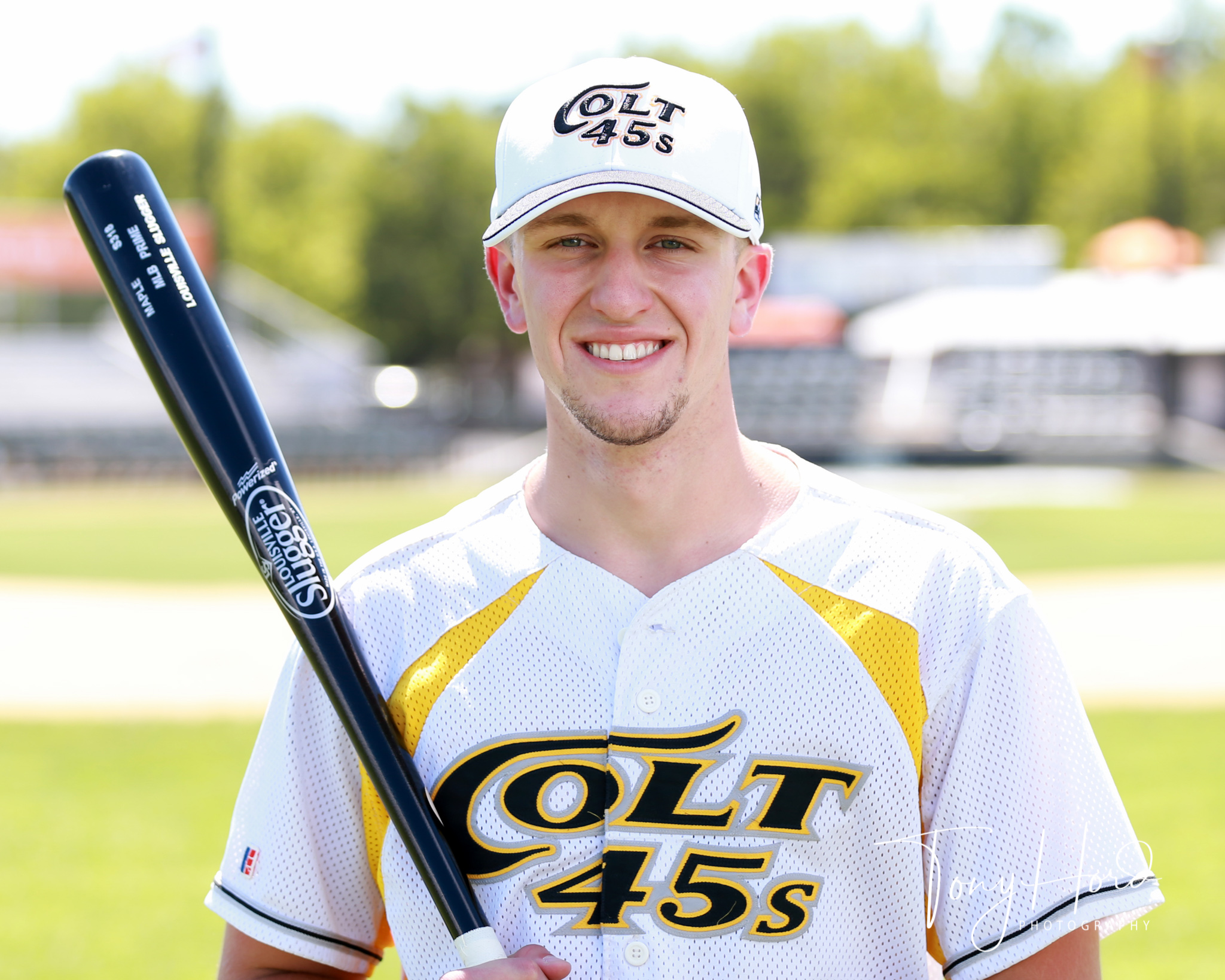 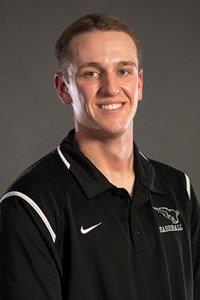