Kross earns third win to kick off final series of 2019 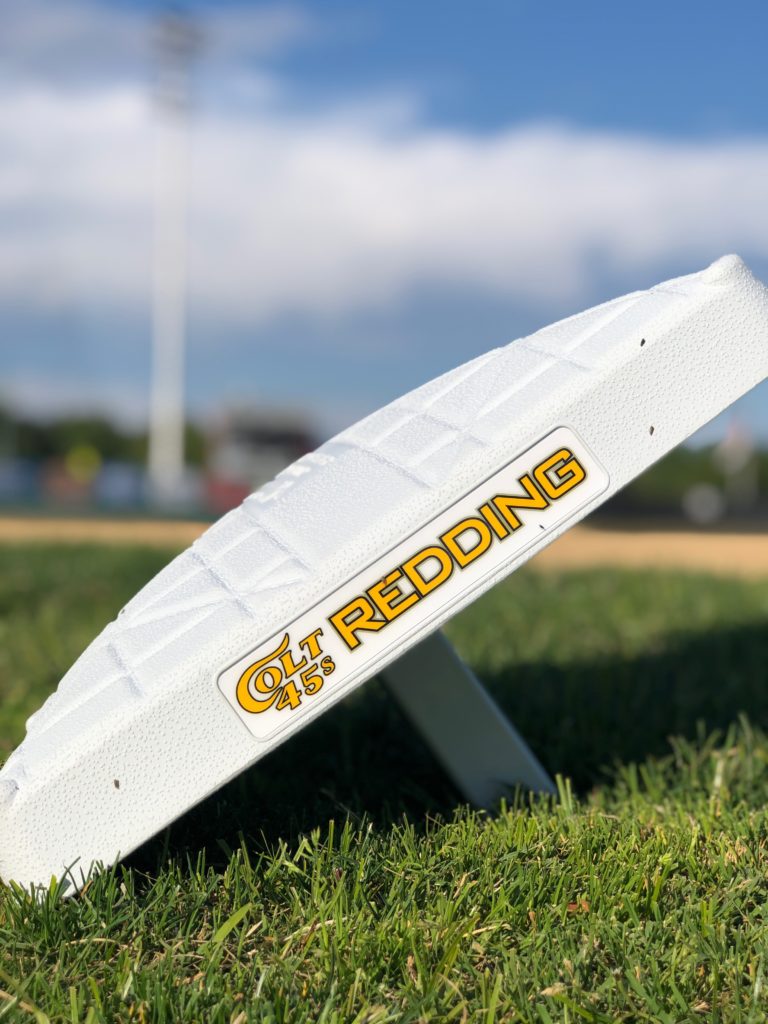 Payton Edwards’ two-run double in the first jump-started the Colt 45s as they pounded out a 16-7 win over the visiting Ringtails at Tiger Field. The Colt 45s have now won five of seven meetings between the teams, with the season’s final two games scheduled for Friday and Saturday night in Redding. First pitch is at 7:15 p.m. both nights, gates open at 6:30 p.m.

Edwards added a two-run homer in the 4th as the Colt 45s took a 5-1 lead. They added seven in the sixth and four more runs in the 8th for the final margin. Jeff Kross (3-1) pitched four innings of relief for his third win of the season. Zac Billingsley started and pitched four solid innings, but tired after the fourth so did not go deep enough to qualify for the win.

Edwards finished 2-4 with 3 runs and 3 RBI. Julian Kodama had 3 RBI and Daniel Duarte was 2-4 with 2 runs and an RBI. Newcomer Alex Merchant chipped in a two-run single.

You can find a box score for the game here.

The final two games of the season will be broadcast live on KCNR radio with veteran sportscaster Brent Weber handling the play-by-play.