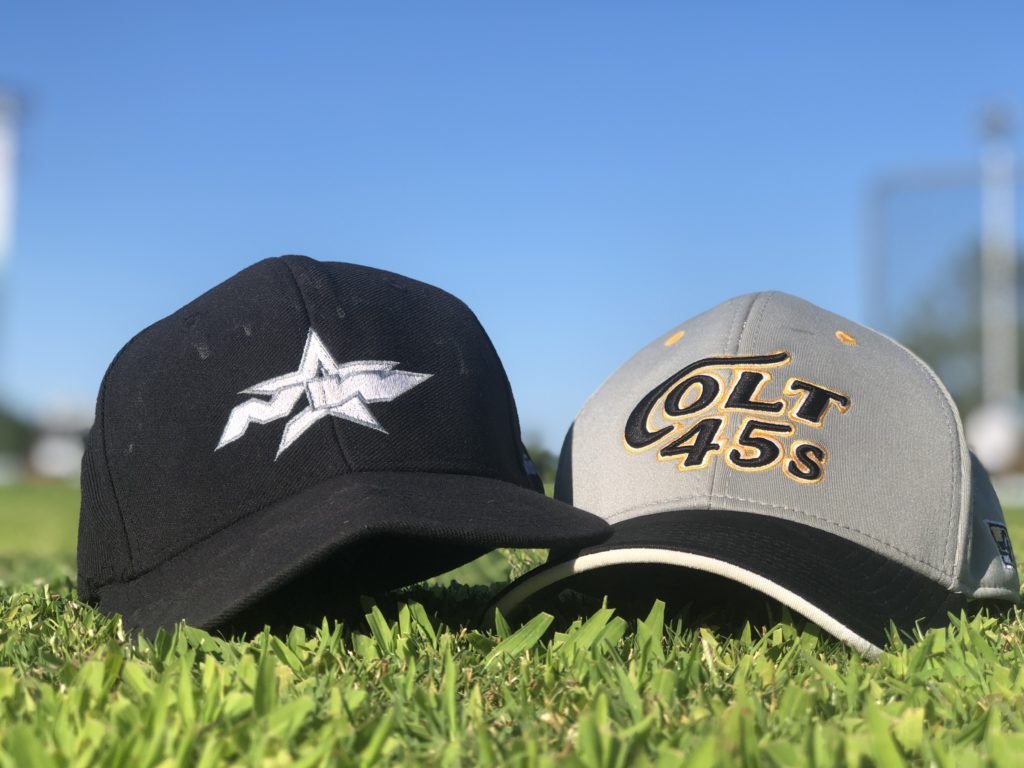 The Colt 45s bats came alive in the eighth inning, with Tanner Tweedt and Brendan Roop delivering back-to-back run scoring hits, and the defense turned in two key double plays in the final two frames to secure a 5-4 win over the NW Nighthawks from Portland (formerly the Portland All-Stars).

Starters Eamon Velarde for the Colt 45s and Chayton Whitwright for the Nighthawks matched zeroes until the sixth, when Redding’s defense came briefly unglued, committing four errors and allowing the game’s first four runs on just one hit. But the Colt 45s defense rose up in the 8th, as right fielder Tanner Tweedt doubled a runner off first to end the frame. Then in the ninth, with the Colt 45s back on top 5-4, Connor McCoy quickly turned a soft liner to second into a double play, catching an errant runner off first. Jeff Kross finished the game to earn his second save of the season. Colby Milligan relieved Velarde in the sixth and earned the win.

Redding scored a single run in the seventh on a pair of infield hits off reliever Grant Gilmore, before scoring four in the eighth. The key at bat in the frame was turned in by Kyle Schroedle, who worked a sacrifice fly on a first and third situation, bringing in the tying run. As Chris Brue took second on the throw to the plate, the Nighthawk catcher’s throw into center allowed Brue to score the eventual winning run. Reliever Nick Markantanos took the loss, charged with the fourth and final run of the inning.

Connor McCoy was 3-4 with an RBI as the Colt 45s scored five runs on eight hits. Julian Kodama extended his season-long hitting streak to 19 games.