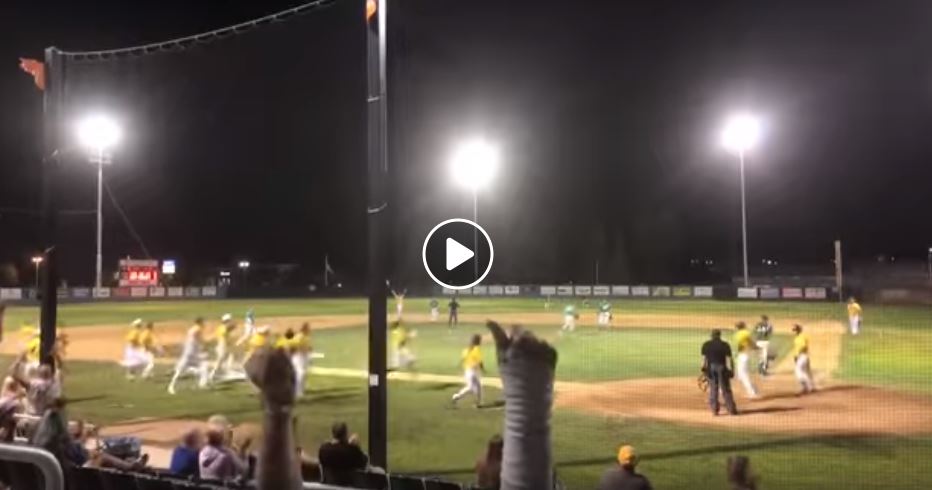 Connor McCoy was running on his own, and it paid off. With men on first and third and the Colt 45s trailing the Santa Rosa A’s in the 9th inning, McCoy decided to take matters into his own legs, and catcher Kyle Schroedle delivered, grounding a ball into the vacated hole at second base, scoring Jakob Machuca from third. McCoy never stopped running, and when the ball got past the A’s rightfielder, McCoy kept running, giving the Colt 45s the 10-9 win, their first walk-off victory of the season.

Redding hosts the A’s again Saturday (7:15 p.m.) and Sunday (6:15 p.m.) at Tiger Field. The games can also be heard on the radio via KCNR, and heard onthe internet through a link to the station on the reddingcolt45s.com home page.

Schroedle finished the nght 2-5 with 2 RBI, and McCoy 2-4 with the game-tying and winning runs to his credit. Brendan Roop was 3-5 and Julian Kodama 2-4 with 2 RBI, improving his season average to a team-leading .381 in ten games since joining the club.