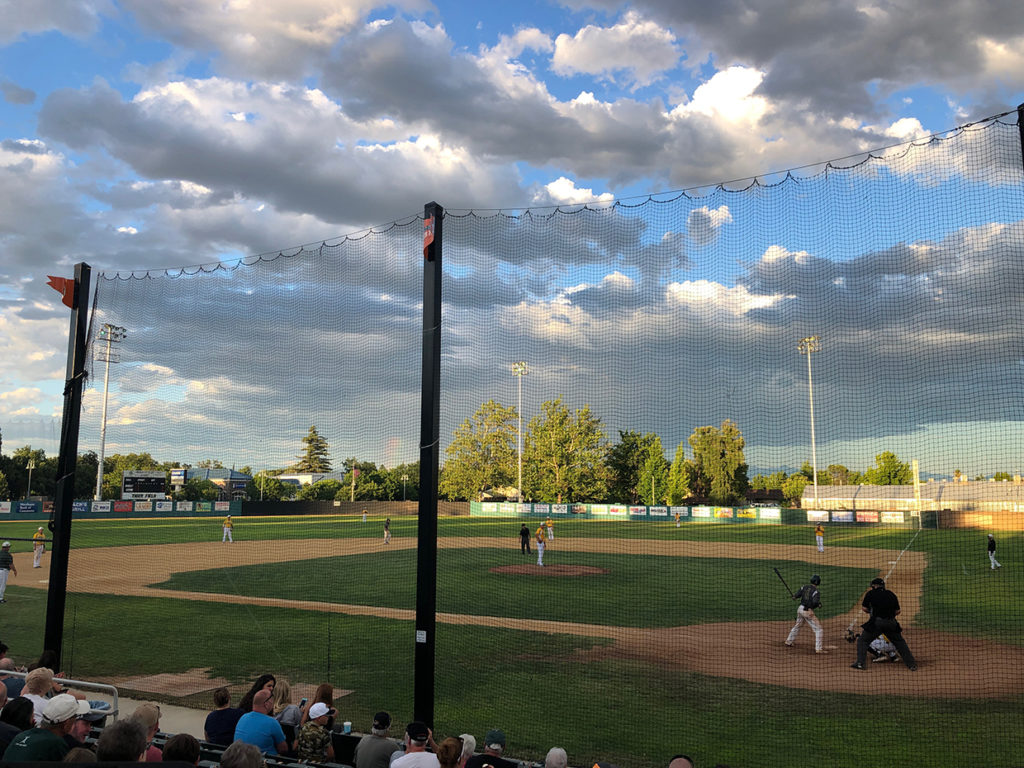 Thompson scored in each of the first two innings from his leadoff spot and later ripped a three-run home run (2) in the seventh. He also had an RBI double, going 3-4 with six RBI, four runs scored and a stolen base.

Chronowski made his second start for the Colt 45s, going five innings and allowing just one run and five hits, striking out four and walking two. Newcomer Jeff Kross, in his first game since joining the Colt 45s from CSU San Bernadino, pitched two innings, allowing one unearned run and strikeout out two. Billy Plummer and Colby Milligan each pitched a scoreless inning to close out the game.

Ports starting pitcher Armando Gomez (0-1) was knocked out of the game in the second after giving up five runs on 5 hits in 1.1 innings pitched.

The two teams meet again Wednesday night at Tiger Field, the last home game for the Colt 45s before the Fourth of July. Tuesday’s game begins at 7:15 p.m. and gates open at 6:30 p.m.

The game will be broadcast live on KCNR radio 1460 AM with Brent Weber calling the play-by-play. Fans can also listen via the link on the reddingcolt45s.com home page.

A box score of tonight’s game can be found here.