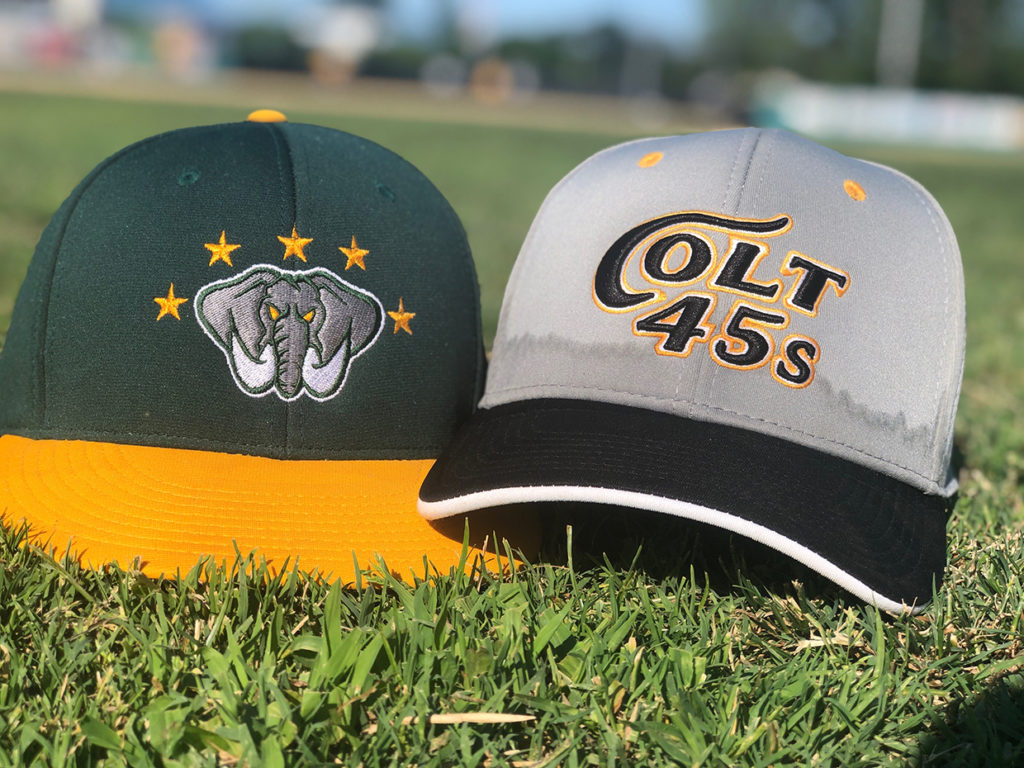 Colby Milligan threw six, three-hit innings, and the Colt 45s delivered a season-high 15 hits in a 16-4 win over the Fresno A’s Friday night at Tiger Field in Redding.

Tyler Thompson extended his hitting streak to eight games, going 2-5 with 5 RBI, including a three run homer in the sixth inning. The Colt 45s batted around twice, scoring six in the third and seven in the sixth. Chris Brue also homered in the sixth, giving the Colt 45s their first two homer inning of the season.

Left-hander Colby Milligan (1-1) scattered three hits, none of them hard hit balls, over six innings of work. He allowed two runs, one earned, striking out two and walking three. Relievers Billy Plummer and Zack Billingsley closed out the game to seal the win.

The win snapped a three-game slide for the Colt 45s, and sets up a rubber match between the two clubs Saturday night. First pitch is at 7:15 p.m., gates open at 6:30 p.m. on KIXE night, featuring PBS characters and other family activities. Play-by-play broadcasts of all Colt 45s home games can be heard via the live link on the home page of reddingcolt45s.com or over the airwaves at KCNR 96.5 FM and 1460 AM in Shasta County. Veteran sportscaster Brent Weber handles the play-by-play.