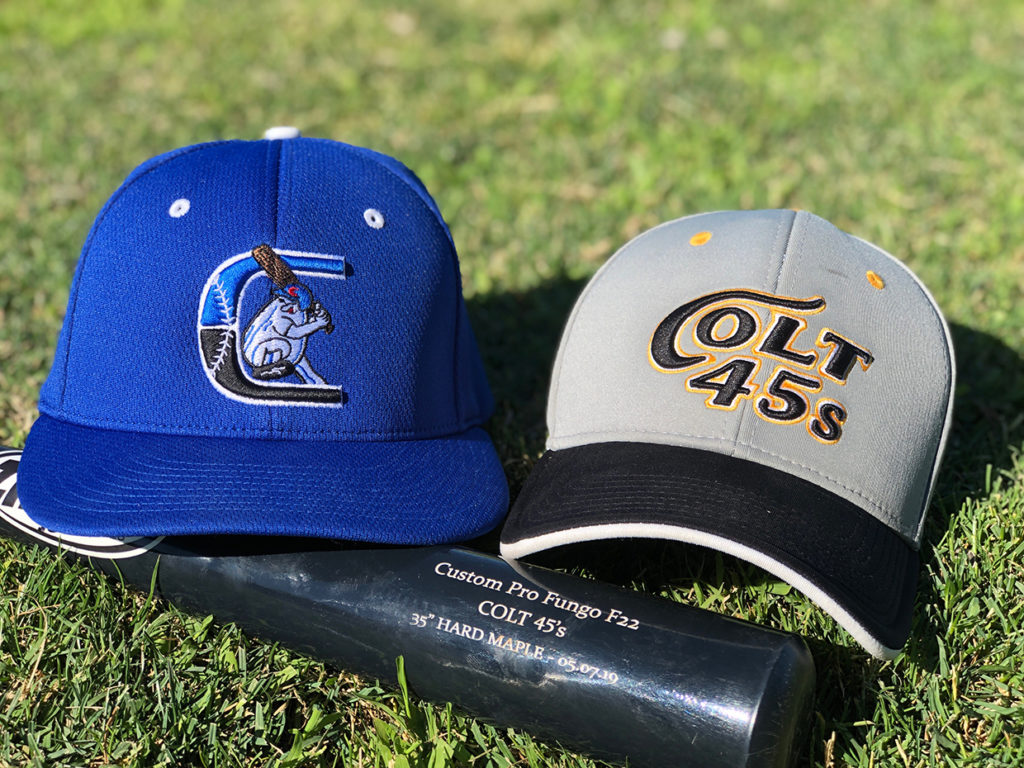 After allowing huge first inning leads the previous two games, the Colt 45s jumped in front of the visiting Chico Nuts, then rode a second straight winning performance from starting pitcher Eamon Velarde to the 10-3 win at Tiger Field.

Velarde (2-0) set the tone by putting the Nuts down in order in the first, then going six strong innings, allowing two runs, only one earned on Tyler Stewart’s solo homer in the fourth.

The Colt 45s (6-4) entertain the Nuts (0-3), playing their first year as a summer collegiate program, again Saturday night at Tiger Field. The night is Back the Blue Night and will feature a pre-game presentation. Gates open at 6:30 p.m., with the first pitch scheduled for 7:15 p.m.

You can listen to every Colt45s home game on KCNR Radio or via the “listen” link on the front page of our website.

A boxscore of the game and official stats can be found on the website as well below. http://redding_45s.wttbaseball.pointstreak.com/boxscore.html?gameid=502836