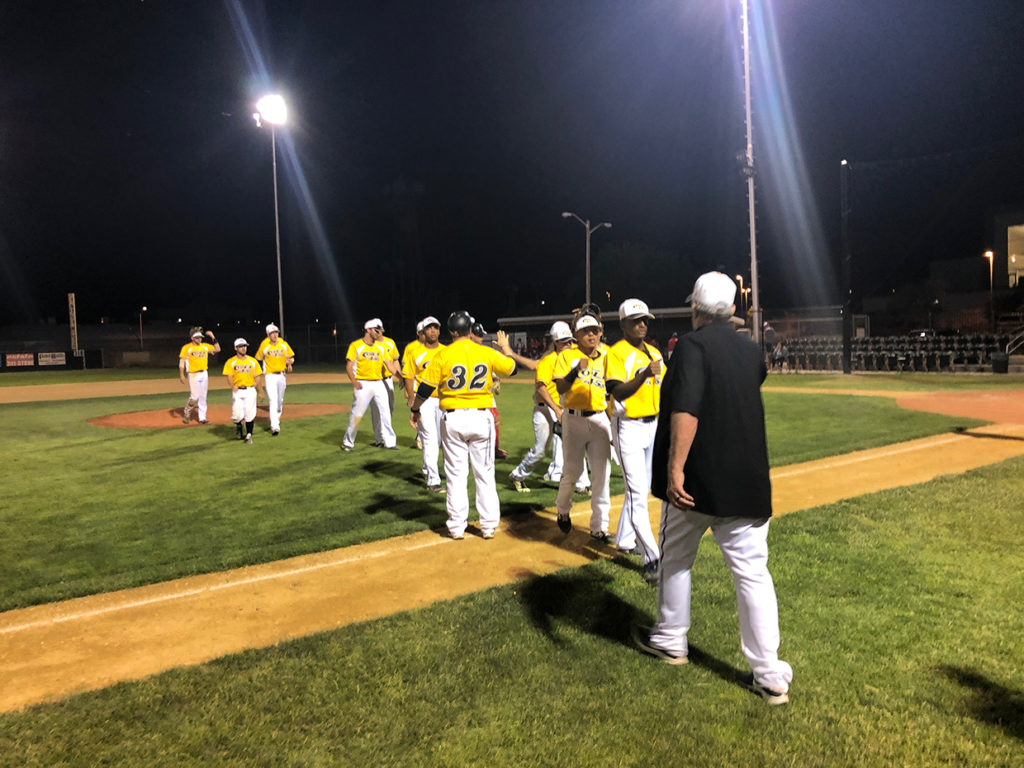 The Colt 45s jumped on visiting NBO for the second straight game, using timely hitting to pound out an 18-4 win at Tiger Field. Redding improved to 4-1 on the young season, completing a two-game sweep of Sacramento.

The Colt 45s go for their fourth straight win when they host the West Coast Kings from the Bay Area Collegiate League Saturday at Tiger Field in Redding. Gates open at 6:30 p.m. with first pitch scheduled for 7:15 p.m.

Eamon Velarde (Feather River College) continues his hot hitting, going 4-6 with three RBI to boost his season average to a team leading .500. Chris Brue (Simpson University) was 2-5 with a season-high 7 RBI. Catcher Brett Bello, in his first appearance since joining the club after a championship season at Sacramento City College, was 3-6, driving in one run and scoring twice. Every batter in the Colt 45s lineup scored at least one run. Andy Beyene (Regis University) extended his modest hitting streak to three games (4-9). Miguel Marquez (Regis University) and Tyler Thompson (University of Utah) scored four runs each. 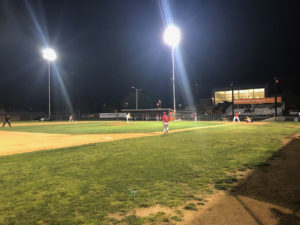 Jordan Akins puts the finishing touches on Redding’s 18-4 win over NBO Sacramento on May 31, 2019.

Colt 45s games can be heard on KCNR 1460 in Redding, or through a link to the website found on the team’s home page at www.reddingcolt45s.com. Live statistics can also be followed for home games on the website, with a link in the same location.

You can view a boxscore of the game here.